In the past, we’ve covered a variety of topics in the entrepreneurship space, from launching a side hustle to start-up jargon, but the term wantrapreneur is one we haven’t touched on previously.

What is the definition of an entrepreneur?

Basically, a wantrapreneur is someone that commits time, money and resources towards all the aspects of starting a business, except for actually starting the business. For example, this could mean designing a killer website, having a stack of slick business cards printed and developing a year-long social media marketing strategy, yet without having developed a viable product or service.

Don’t get me wrong, the aforementioned elements are likely good ideas but better suited to being executed in the future, once the concept has been refined to the point where it is ready for the consumer.

So, what separates a wantrepreneur from an entrepreneur?

This is arguably the biggest distinction between wantrapreneur and entrepreneurs. The former are forever discussing their idea, sharing advice about the start-up sector and familiarising themselves with industry jargon rather than actually taking action. Entrepreneurs, in contrast, are bold, which means they are willing to take risks and make mistakes, which is part and parcel of starting your own business. Any entrepreneur with their finger on the pulse will be well aware; if they don’t get their idea off the ground soon, somebody else will.

It takes guts to be an entrepreneur. You are putting yourself on the line – financially and emotionally – and trying to start something from scratch, which can be a scary proposition. Where wantrapreneur will be paralysed by fear and unwilling to take the leap of faith, a true entrepreneur will put themselves in the position where failure is a distinct possibility, in the hope of reaching their goal.

Are you ready to start your own business?

Are you ready to start your own business? 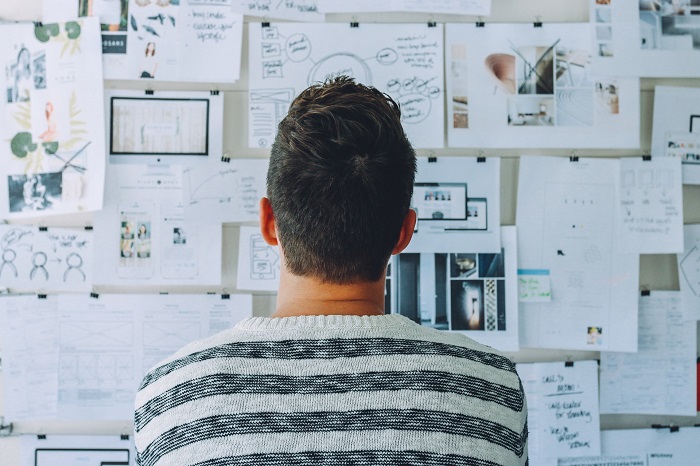 Fostering the next wave of young entrepreneurs

The pros and cons of coworking spaces