Is cryptocurrency still the future of money?

Throughout 2017, major cryptocurrencies, such as Bitcoin and Ethereum, shot up in value so quickly and to such heights, that many were predicting the end of traditional money and the birth of a new type of billionaire. Now in 2018, cryptocurrency has had a comparatively quiet year, with values plunging in January and remaining relatively steady ever since.

2017’s huge gains were largely driven by people’s fear of missing out, which did nothing but inflate prices across the entire market. Like gold, the reason people wanted Bitcoin et al, is because everyone else wanted it. Now that the bubble has, if not burst, then deflated somewhat, where does that leave cryptocurrency and how much closer is it to being mainstream money?

People don't understand cryptocurrencies or how they work

There is a misconception that cryptocurrency is one thing, when in fact there are many different ones available. This is where it becomes confusing. “Bitcoin” has become shorthand for cryptocurrency, however Bitcoin is a brand name. Like Hoover. Or Band Aid. Litecoin, Ethereum, Zcash, Cash, Ripple and Monero are some of the other types of cryptocurrencies available, and while they are all built using the same blockchain technology, they are all independent from each other. In the same ways that the yen, the pound sterling and the rouble are all based on similar concepts, while being entirely independent of each other.

Part of why this problem exists is that cryptocurrencies are accepted as payment at so very few places in Australia, so there is a lack of familiarity with them. Cryptocurrency’s biggest hurdle is finding its way into the everyday transactions that people make – groceries, public transport, buying a coffee, going out for dinner. There are many retailers and services that claim to accept cryptocurrency, however finding one you’ve heard of before can be tricky. This trouble breaking through to the mainstream has been exacerbated by crypto’s use on the dark web and Bitcoin’s status as the unofficial currency of the black market. Shaking this image could be tough and it is in the financial status quo’s interests to keep crypto in the shadows.

The future is still on the way

But this doesn’t mean that cryptocurrencies are dead in the water and forever doomed to be a curiosity. Traditional banks were conceived of long before the internet was even an idea and the last decade has seen them trying to retrofit their systems to accommodate new technology, new ways of doing business and the new ways people want to spend their money. Cryptocurrency is native to the internet and isn’t backed by something as tenuous as paper. The blockchain technology used to verify the transactions means that no one can simply make more if they need to, which will prevent them from being devalued as, like gold, cryptocurrencies retain their value based on their scarcity. As technology develops further, the speed at which transactions happen will outstrip the capabilities of banks to convert an analogue accounting system into a digital version, and cryptocurrencies’ strengths and usefulness will become more apparent.

What happens to professional athletes when they retire? 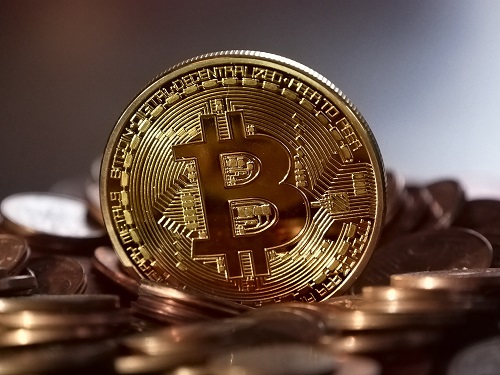